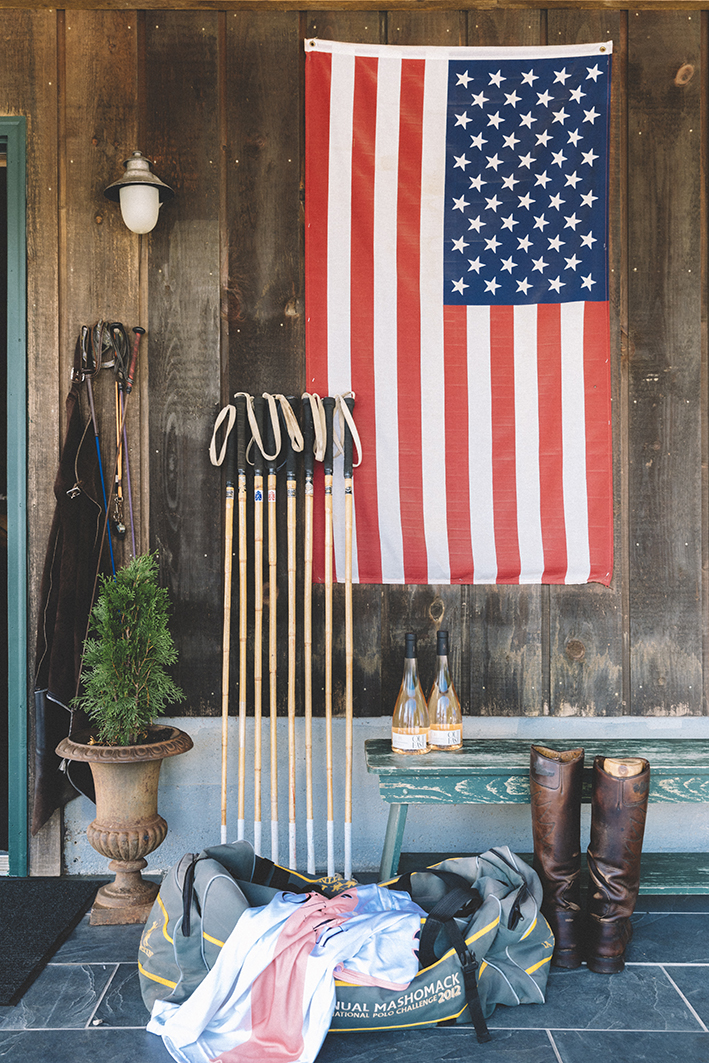 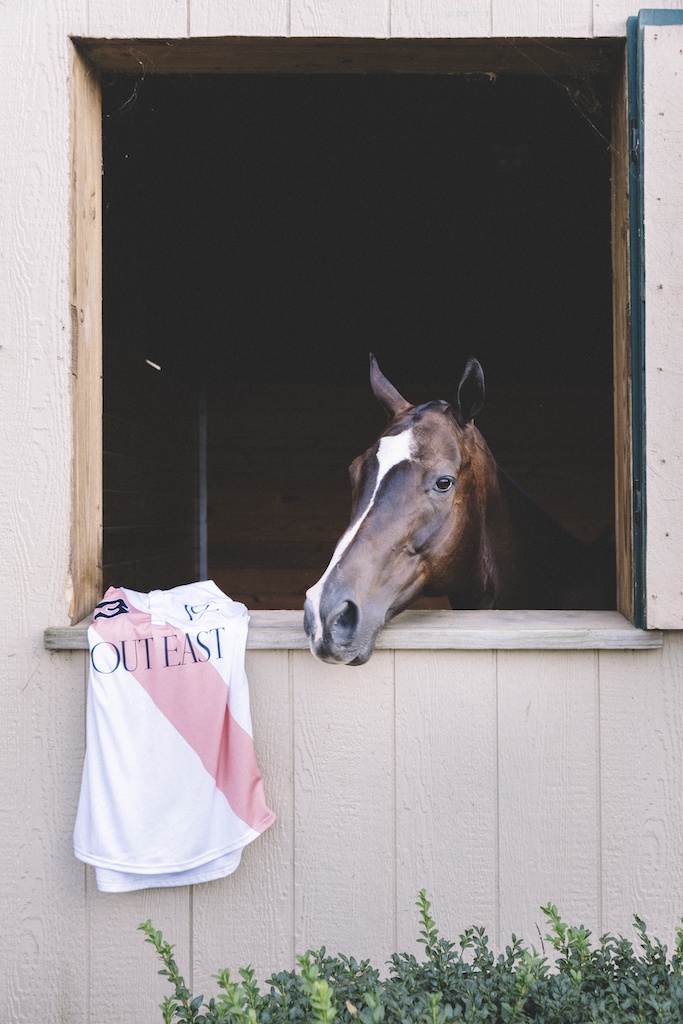 THE HISTORY OF POLO
-

Known as the Game of Kings, polo was first played in Persia from the 6th century BC and is one of the world’s oldest known team sports. The only sport to include sportsmanship as a category to rank players, polo has long been an established international sport for tastemakers and trendsetters. In the US, polo was first played in the late 1800’s. It's now played across the United States and is a staple of the seasonal event circuit in destinations like the Hamptons and Palm Beach.

The modern day version of polo is played on teams of 4 players - each having a handicap rating from 0 to 10 according to his or her ability in competition. Rating is based on horsemanship, hitting ability, knowledge of the game, quality of horses and sportsmanship. There are only a handful of active 10-goal players in the world, with the majority coming from Argentina, who possess a rich history of polo dominance. Each player uses 2 or more horses which are specially trained for docility, speed, endurance and intelligence - and often judged to account for up to 75% of a player's ability. Matches are played in 4 chukkas (or quarters) that are 7 minutes each, with the object to score goals by hitting the ball between goalposts, spread out on a field the size of 10 football fields. 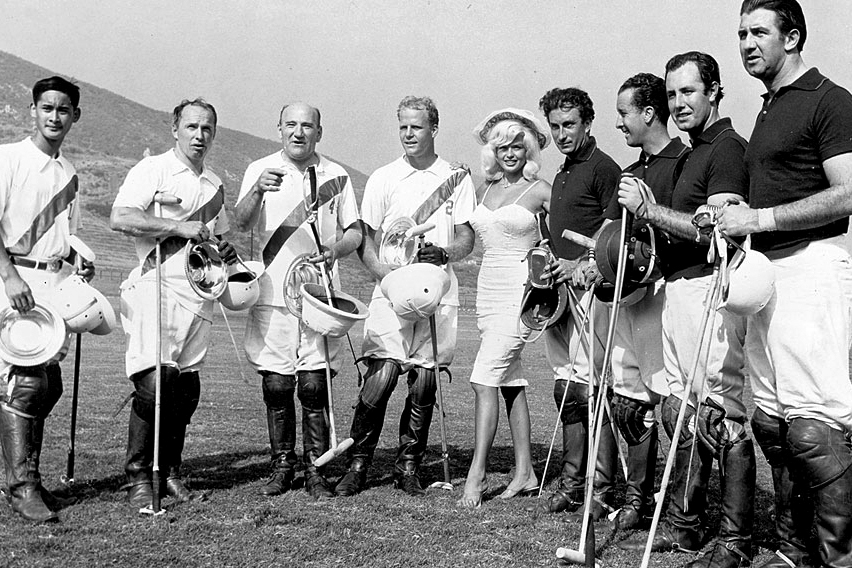 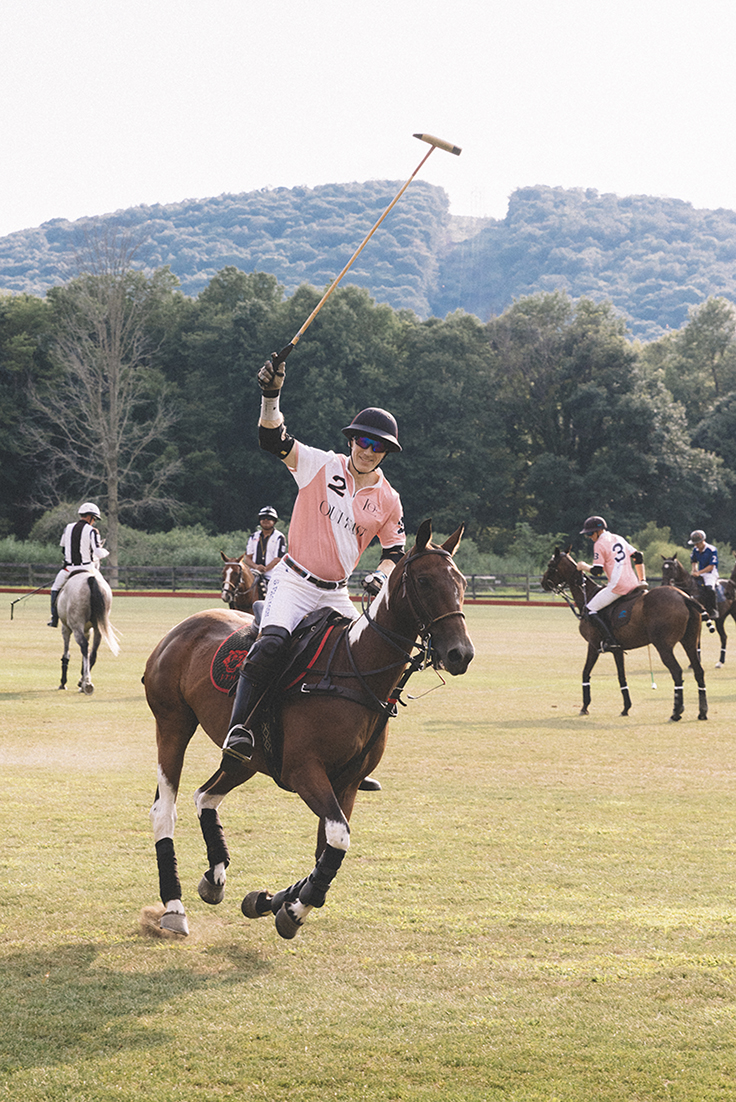 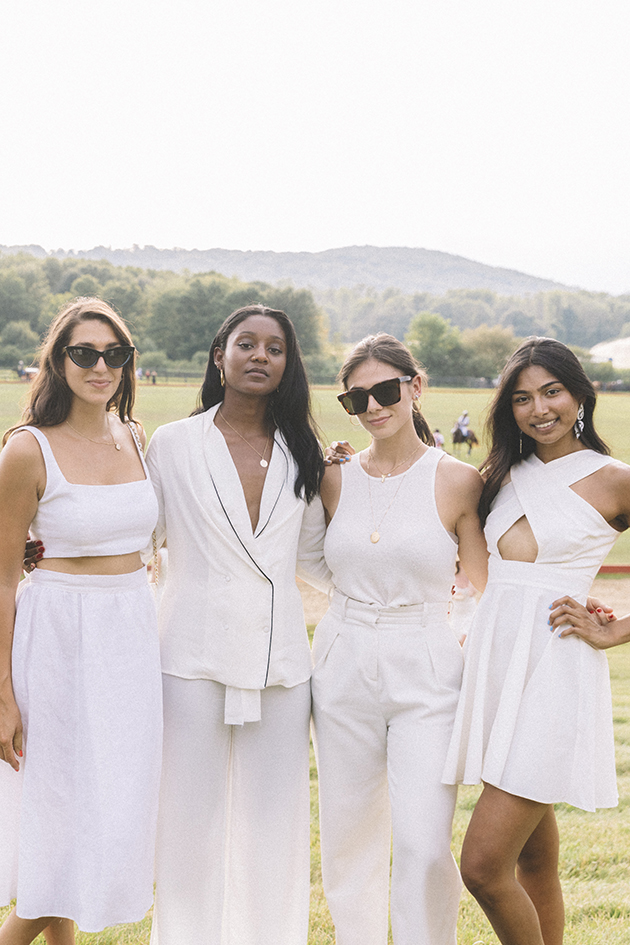 Out East has long been a supporter of causes that raise awareness and funds for animal welfare. This summer, we were the lead sponsor for the Animal Rescue Fund’s annual Bow Wow Meow Ball in East Hampton. As a proud sponsor of the 10th Annual Haviland Hollow Charity Cup, Out East helped support the Pegasus Foundation and their therapeutic riding and veterans program. Pegasus instructors, physical therapists, occupational therapists and licensed educators provide equine-assisted activities to people with special needs and individuals at risk, including disadvantaged youth, trauma survivors and adults with developmental disabilities.

In 2020, the OEPC is working on a number of initiatives to continue to raise awareness and funds for equine welfare and animal welfare more broadly. 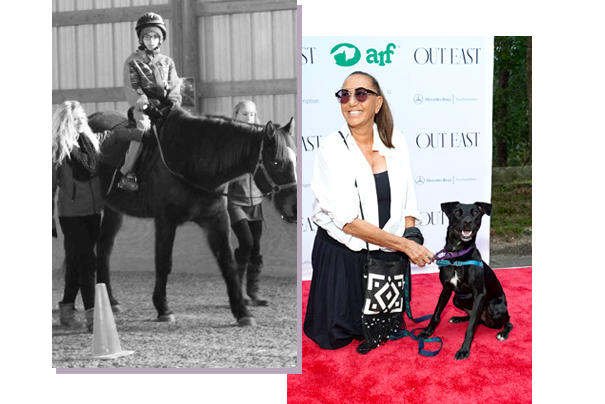 The OEPC is an invitational team, featuring both professional and amateur players. This past summer the team was captained by Tommy Biddle, a highly decorated American polo player. An 8-goal handicap player, Tommy has won several major tournaments in the sport including the U.S. Open Polo Championship and serves as a wonderful ambassador and mentor for the sport. Other players included Marina Wambold, John Humphreys & Wes Bryan. The OEPC will compete in invitational tournaments around the US during the 2019 / 2020 season and beyond. 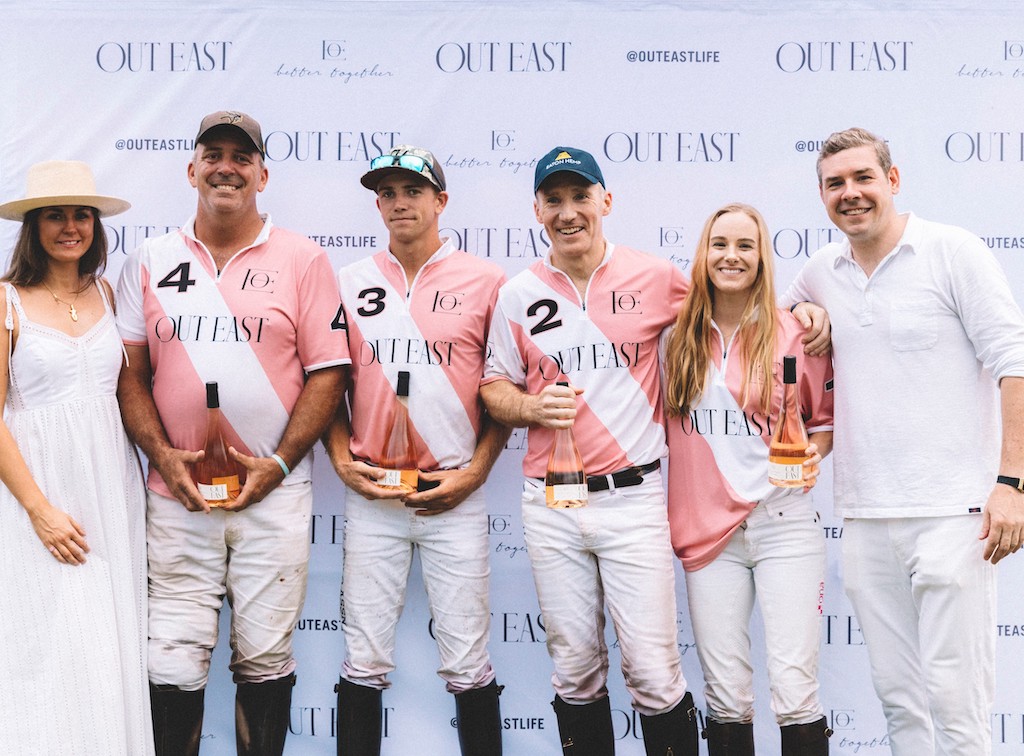 Polo has always been a great way to bring people together. I’m looking forward to being part of the Out East Polo Club and helping to grow awareness for a wonderful sport and support for causes I’m passionate about.
Tommy Biddle, PROFESSIONAL POLO PLAYER 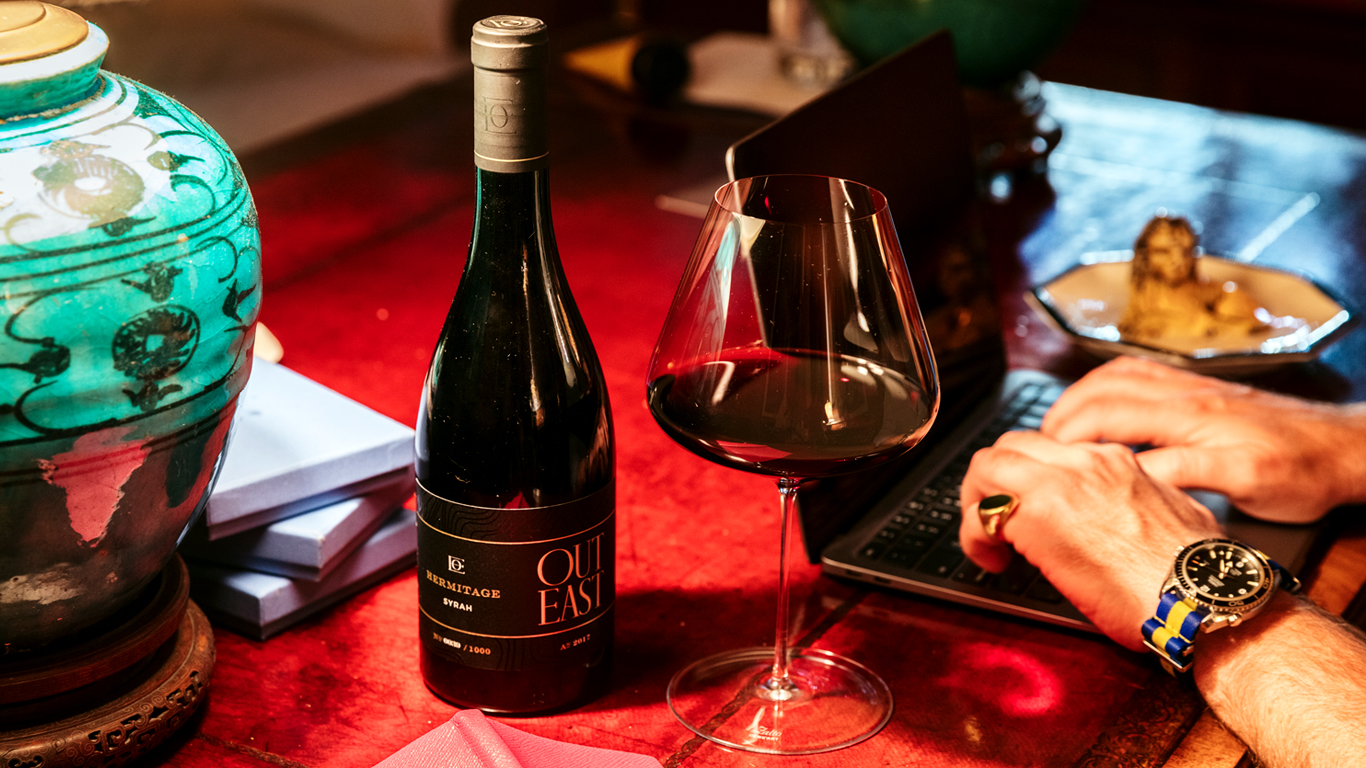 Wine, Travel & Friendship: The Story of Out East Hermitage

Out East co-founder Patrick Mitchell details his adventures in France and the serendipitous creation of Out East Hermitage, the first-ever Hermitage appellation wine to be released by an American wine company. 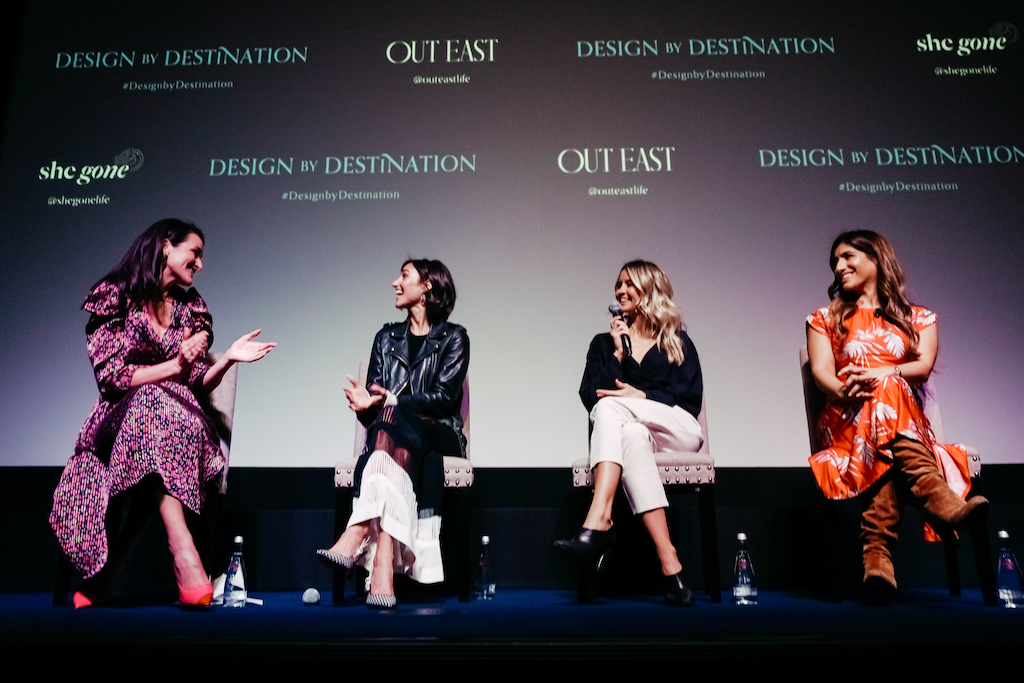 Design by Destination is a pioneering digital event series that brings together industry leaders to discuss how travel has inspired them to be creative and influential in their careers and lives.